And the Celebration Begins

In celebration of getting my ring and having our offer accepted on the house we headed downtown on our cruisers for a few drinks. It was an unusually interesting night where we met a wide variety of strange and friendly people. Usually when we go to McCarthys, we sit in the back and talk to one another, but Saturday night we were perched in the middle of the bar chatting it up with new people every hour. Here are the highlights: 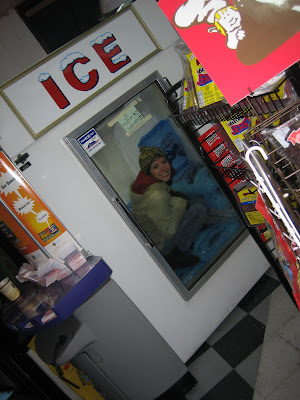 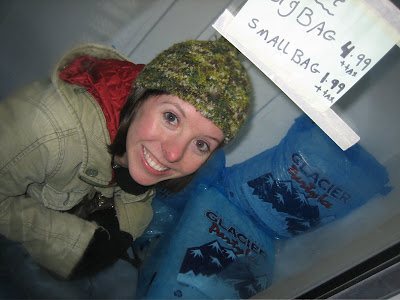 More pictures of the new house:
Kitchen
Backyard
Posted by Jaime at 6:43 PM