Showing posts from April, 2008
Show all

April 29, 2008
Sorry I haven't written since Cincinnati. It's not that I've been swamped, but really I have had nothing interesting to write about! I guess the most unusual thing that has happened in the last couple of weeks is my boyfriend almost getting jumped by a bum! We were walking downtown, minding our own business when a homeless man with two pitbulls walks past us. As soon as he passes us, he starts muttering in a really vulgar tone, "don't even think about saying what you're thinking, MAN!" And I was a little confused since Steve didn't look at the bum, or say a word to him (which is actually rare). So Steve turns around, bewildered as well, and yells "What did you say?" and the bum yells, "You heard me you son of a bitch!" And Steve yells back, "F*** YOU!" While this is happening, both parties are still walking slowly backwards away from each other, so at this point we are probably 50 feet from the guy and as soon as Steve y
3 comments
Read more

April 16, 2008
I'm still here in Cincinnati..actually I am in Forest Park, but I did get a chance to drive into downtown Cincinnati this afternoon. I couldn't come all this way without at least catching a glimpse of the big city. I was pleasantly surprised by how clean and pretty the city was. I drove along the river where there were brightly colored bridges, and old-fashioned homes with tall white columns all along the water front. I drove up and down the one-way streets, and took pictures of the architecture and criss crossinig bridges. Class is over for the week, so I am heading back home tomorrow morning. I wish I had a flight out tonight because its only 5pm, and I ran out of things to do. I spent another few hours at THE MALL! yesterday and overdid it a little bit :) My new wardrobe and 4 textbooks will make my suitcase too heavy to carry, so I will have to check my bag. Pray to the luggage gods that it doesn't get lost! Tonight I plan on grabbing some dinner at the local
Post a Comment
Read more

April 14, 2008
My shoulders are rubbed raw from carrying two heavy bags across two airports for hours. I don't know how I did it, but I managed to lift my huge bag over my head into the luggage compartment all by myself. Usually I ask for help, but this time I decided to try it on my own. What a huge dufus with my face all tweaked and red and sweaty trying to lift that dumb red bag way up there so high. And the old lady next to me says, "you're a lot stronger than you look, you little thing you" That's right! BOOYAH! UHH! I said. So yeah, here I am in my hotel room outside of Cincinnati. I can't even see a city anywhere. No big buildings, no lights, no excitement. The best thing around here is a MALL! OH MALL HOW I LOVE THEE! I spent three hours after my class today at the mall! I probably looked crazy because I was wide-eyed and drooling all over myself. So many stores to choose from, so much time!! Here is what I get in SLO: Abercrombie and Fitch ($$$$$$), Express
Post a Comment
Read more

April 09, 2008
I'm going to Cincinnati for work next week. The weather is supposed to be stormy and cold :( I am looking forward to seeing a new place, but unfortunately most of my time will be spent in a classroom learning about Industrial Ventilation (WHOO!!) I also have several work projects that I will be working on after class in my lonely hotel room. God, this is going to be a great trip! :) Next on the agenda is camping with the Cub and Pup in Big Sur the first weekend in May. We reserved an $80 campsite, so it must have some mighty fine amenities! Maybe an extra large fire ring, or even a picnic table sans bird poop. Maybe the site is all grass and no dirt. Oh I know! It must be bug free! Anyway, it will be a fun time. I plan on drinking heavily and bbqing some mean burgers. What do you think, Rachipoo? S and I will also be attending Joanna's graduation from the University of Arkansas in May. We are flying there Thursday night and coming back Sunday. I told Joanna two years ago that
1 comment
Read more

April 04, 2008
My cottage is officially off the market. My landlord rented it (already!) to a girl who goes to Cal Poly. She seems really sweet and nice, which is the kind of person I wanted taking over my place. I will be so sad to leave it, but I'm glad it will be in good hands. :) Now, I just have to find a new place. It's so frustrating looking for a place to live in this town. Most of the rentals I am finding are either too expensive, junky, near Cal Poly, or in the middle of nowhere. Or, the first question the property management asks is, "are you a student"? NO. We are NOT students, and I'm getting sick of people asking or even assuming that. We are thinking about moving to Morro Bay for a change of scenery. Plus, the rent is cheaper. Really, we just want to live somewhere that is walking distance to something. So, I want to have one last hurrah at the cottage before moving day. I have to be out of there by July 31st. I need a baby animal party at least one more time! B
Post a Comment
Read more

April 01, 2008
Today, I got a text from Heather saying, "We're having a baby! I'll call ya later...still at the Dr." I texted back, "OH MY GOD. Call me AS SOON AS POSSIBLE!!!!" and screamed to myself, "AUNTY JAIME! YAY!" Mid-text to Rachel, telling her the wonderful/crazy news, Heather texts me back, "Haha! April fools!" Me: "I HATE YOU" Heather: "Ya, I'm a BITCH" Me: "I really wish you were pregnant though!" Heather, get pregnant please. You're going to be so freaking cute. :)
1 comment
Read more
More posts 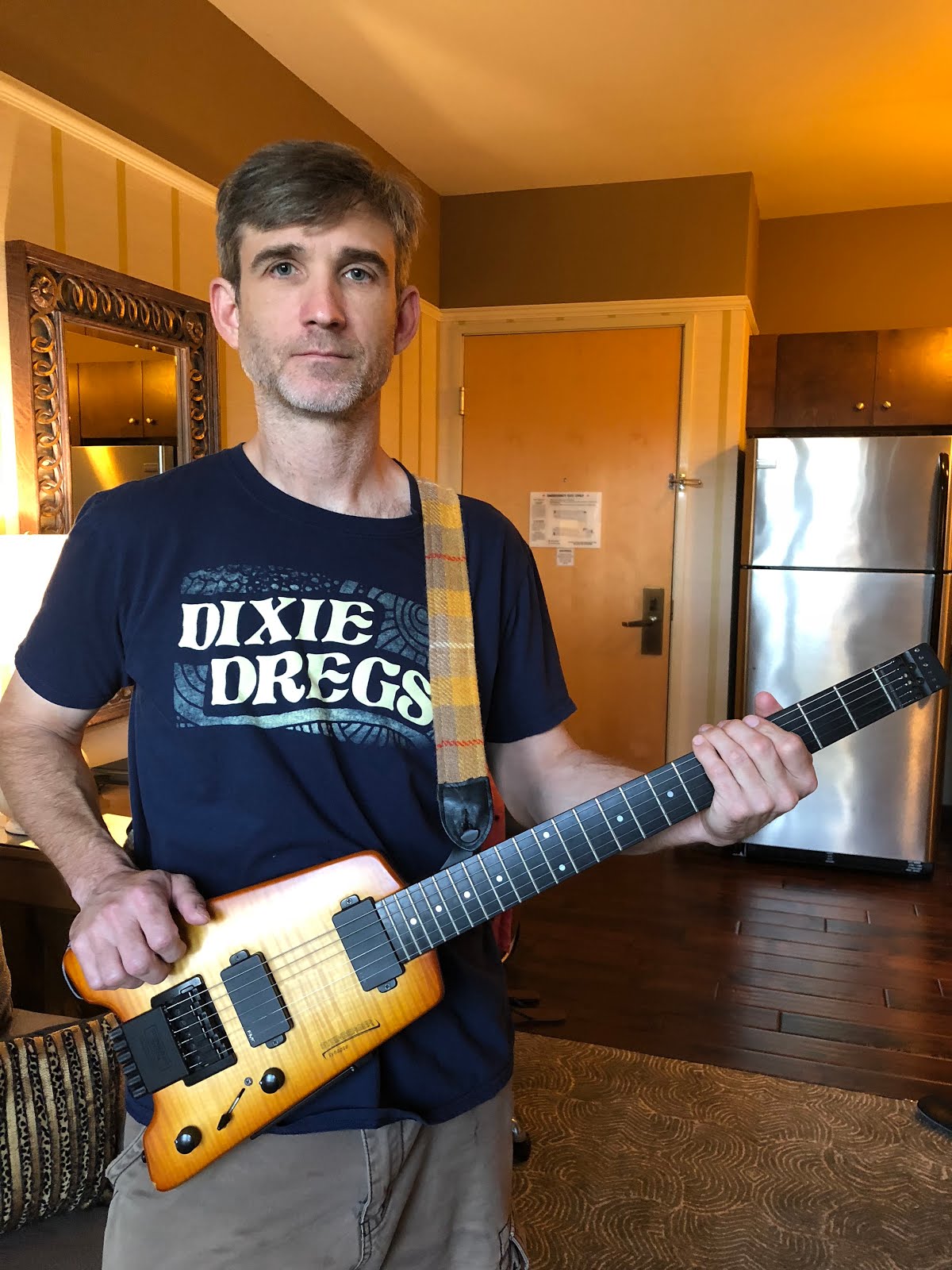 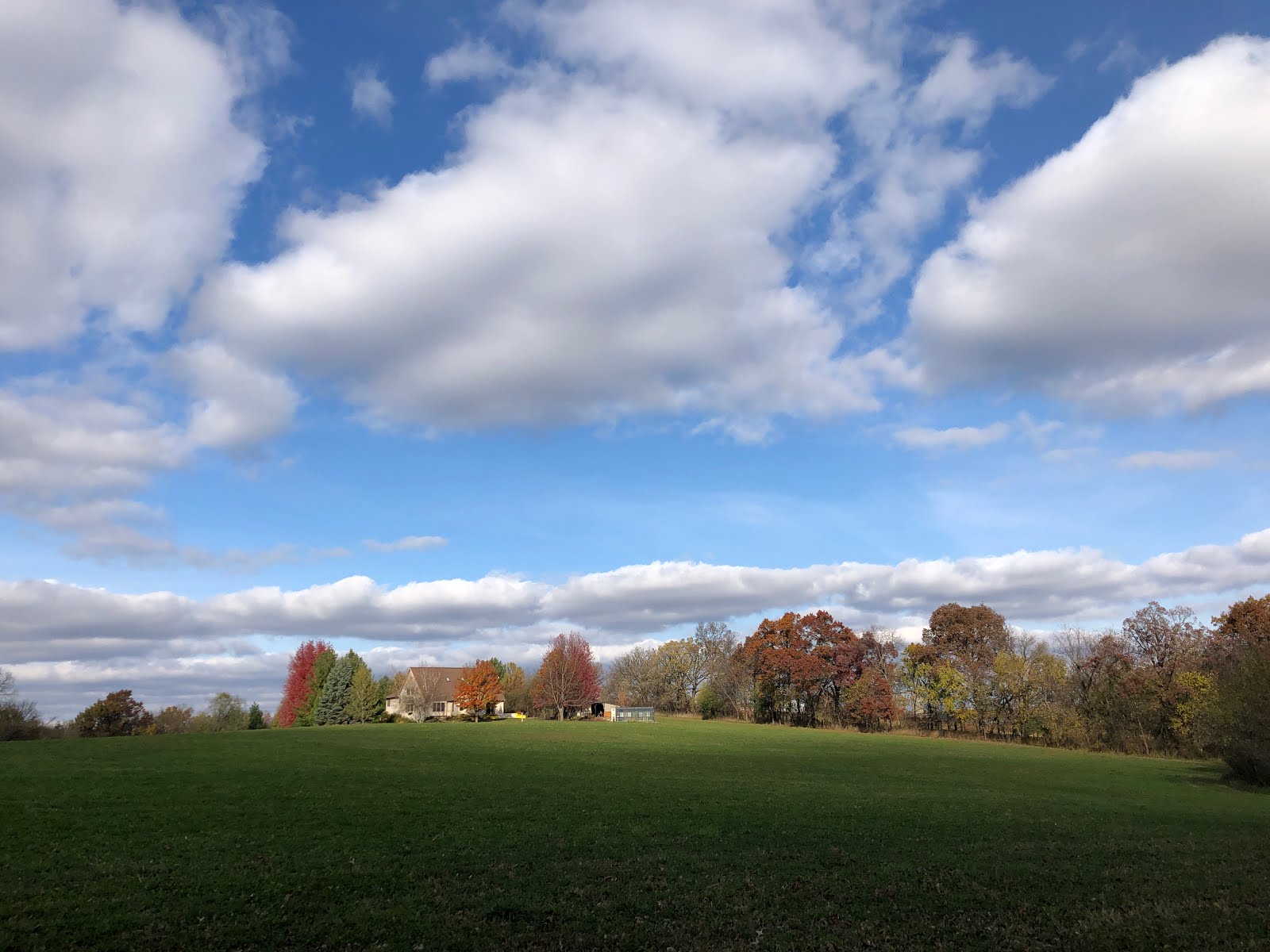