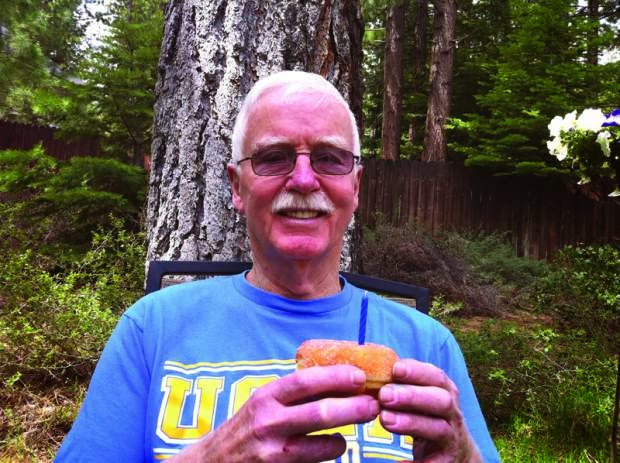 Richard Wright - July 13, 1941 - March 4, 2014
Richard Wright, of South Lake Tahoe, passed away peacefully at home on March 4, 2014 after a long fought battle with Renal Cell Carcinoma. Richard was born to the late Harry and Leona Wright in San Francisco and was one of five children. He graduated from Lincoln High in San Francisco in 1959. In 1972 he moved to South Lake Tahoe and successfully ran his own plumbing business for 40 years. (All Wright’s Plumbing )
Richard loved old cars, especially his 1969 Volkswagon and the attention he got while driving it around town. He enjoyed going to the movies, traveling with his family and friends and telling his corny jokes.
Richard is survived by his wife Cathy of 33 years and son Michael along with his children from a previous marriage, David, his wife Mary, Kristie, Doug and Brenda. He is also survived by his sisters Marilyn, Judy, nieces, nephews and grandchildren. Richard will be dearly missed by his lifelong friends and family.
No services were held, however, a celebration of Richard’s life may be planned at a later date.
In remembrance of Richard, donations can be made to Barton Hospice or the Cancer League of South Lake Tahoe.
*** 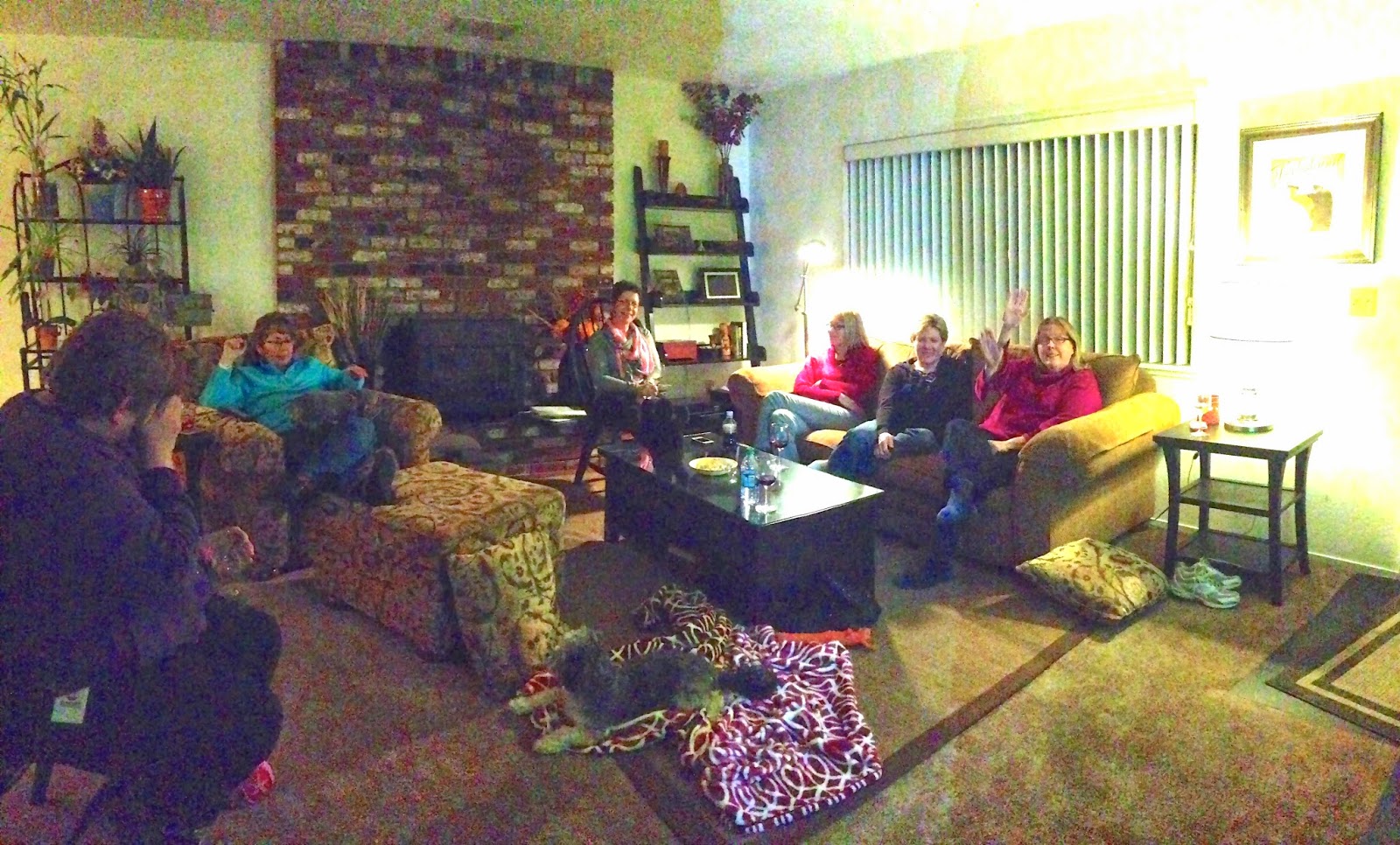 All together for the Bachelorette Finale viewing party with Aunt Cathy, Mom, and Tahoe friends. Certainly a great way to lighten the mood! :) 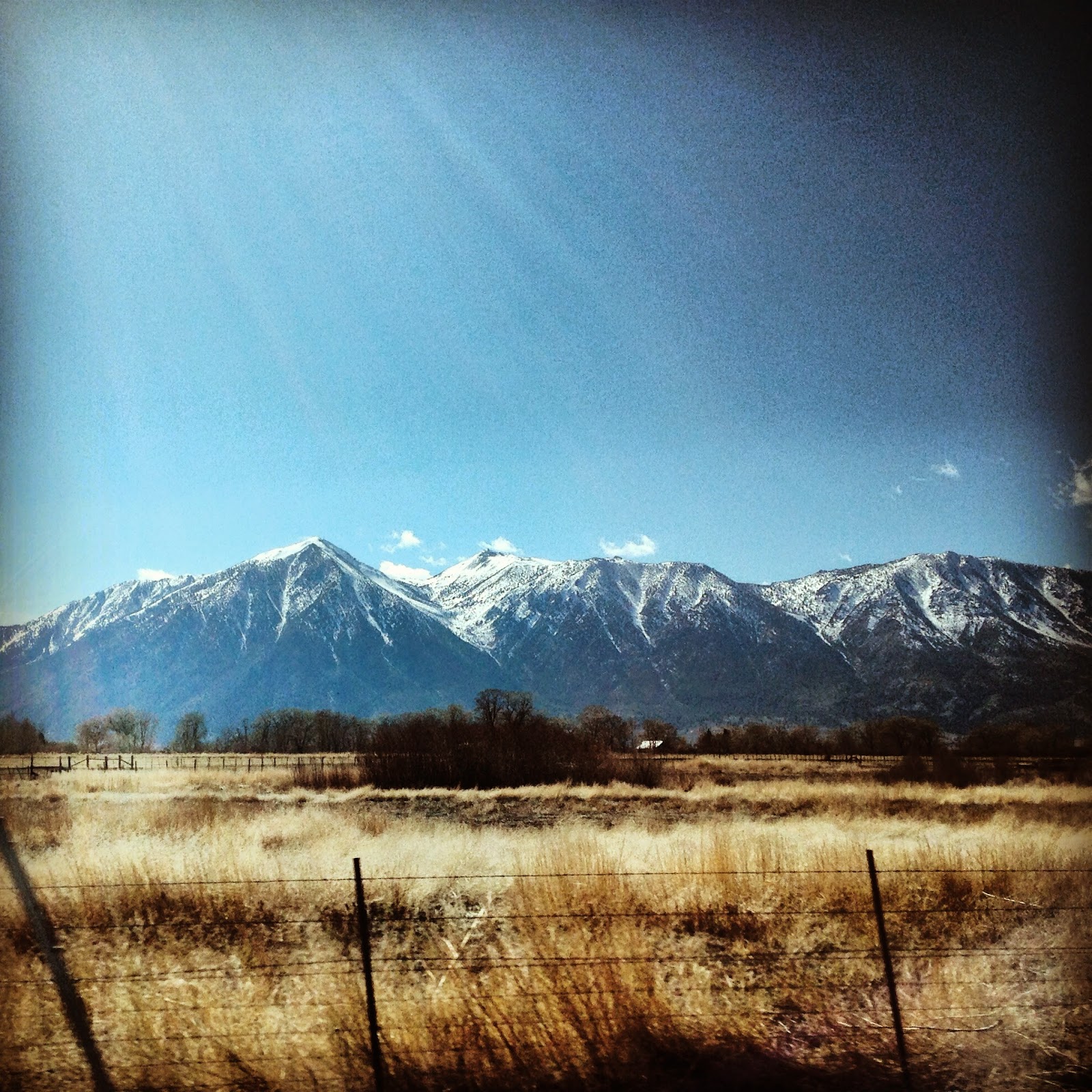 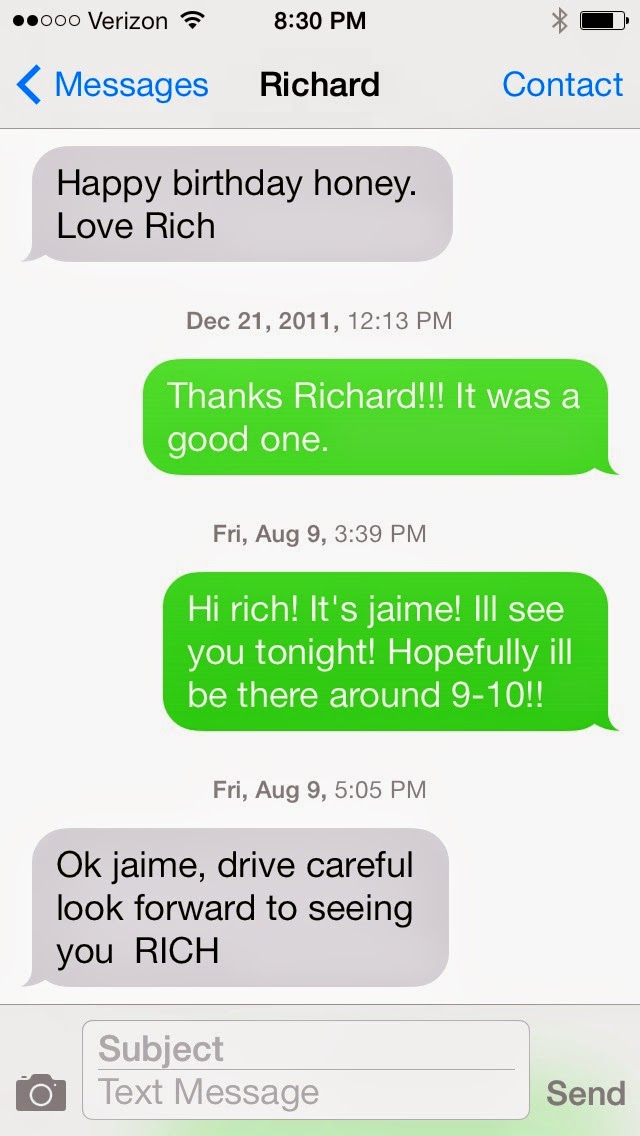 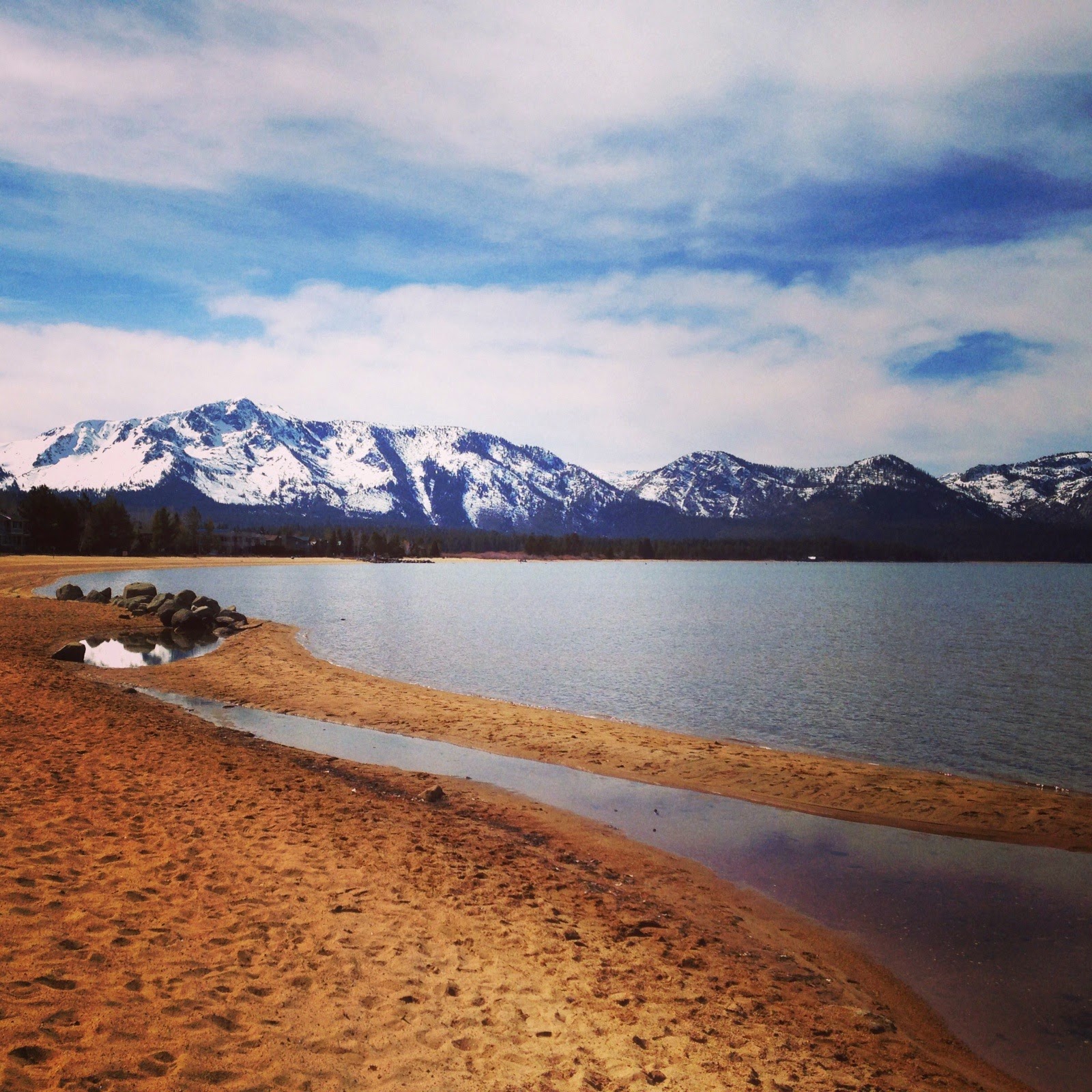 We will think of Richard every time we use the laser level, use the kitchen faucet that he installed, eat cranberry sauce with Thanksgiving dinner, and use the parking break. Will always remember Richard treating me to to iHOP, chatting about movies and how proud he is of Michael. Thinking back when the answering machine said "All Wright's Plumbing!" and I thought it meant that only guys with the last name Wright could work with my uncle and how hard it must have been to find that many plumbers with the same last name!

Miss and love you Uncle Richard!
Posted by Jaime at 10:38 PM